Cryptocurrency mining machines shipped out of China following an industry crackdown in May, have contributed to the global growth of the mining business.

Around 80% of the biggest mining firms in North America have reportedly recorded an expansion in the number of their machines.

Fourteen of the largest global mining firms in the world have shipped over 2 million mining equipment out of China since the ban. Russia, Kazakhstan, the US, and Canada are the new destinations for the miners.

Hut8, a Canadian Crypto mining firm, says that it bought 24,000 mining machines from a Chinese company called MicroBT. The price of Antminer S19, a mining model, reportedly dropped 41.7% between May and July.

Chinese mining machine manufacturer, Bitmain, says it sold 30,000 pieces of equipment to Marathon Digital and a similar number to Terawulf. The manufacturer has since stopped the sale to curb pressure in the market.

Kazakhstan is another mining destination that reportedly received 80,000 machines from Chinese Bitfufu and 7,849 machines from BIT Mining. Russian Infrastructure hosting company, Bit Cluster received over 5,000 miners, while BitRiver got 1.8 million. 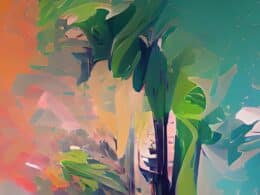 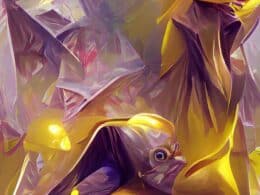 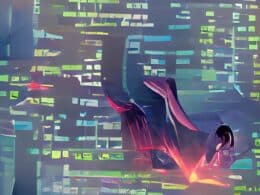 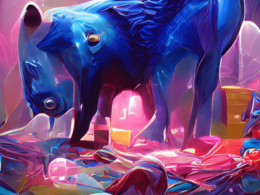