Total value locked on Ethereum has dropped to the lowest level of 55% from 97% amid increasing correlation with the Nasdaq 100 stocks rises.

Ether’s correlation to Nasdaq 100 has jumped to 0.93 in the four days after the Russian aggression in Ukraine before adjusting to 0.67.

Senior commodity strategist at Bloomberg Intelligence, Mike McGlone, notes that the equity market was likely to plunge amid an ongoing energy crisis.

McGlone says that the Russian invasion in Ukraine and a jump in the cost of crude oil may lead to a global recession, and major cryptocurrencies will be affected. The strategist projects that if the stock market plunges, then ETH could test the $1,700, which was seen last summer.

Other analysts, including GlobalBlock’s Marcus Sotiriou, maintain that Ethereum will regain its market dominance after the launch of the proof-of-stake consensus. 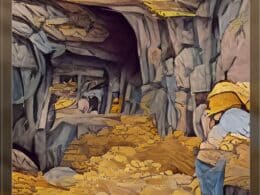 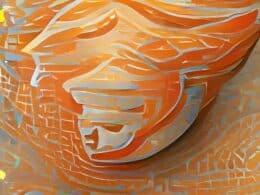 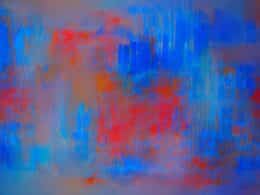 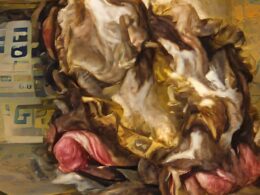