Elon Musk agrees with many people that the mysterious crypto expert Nick Szabo might be Satoshi Nakamoto, the secretive creator of the world’s biggest cryptocurrency, Bitcoin.

In a podcast, when asked about Nakamoto’s real identity, Musk told artificial-intelligence researcher Lex Fridman that you could track the evolution of ideas before the launch of bitcoin and identify who wrote about the ideas.

The Tesla chief stated that even though he did not know who invented Bitcoin, Szabo’s theories seem to be at the center of the development of the digital currency Bitcoin.

Musk further stated that it seems more than one person is responsible for the evolution of those ideas behind Bitcoin.

In 2014, linguistic researchers assessed Nakamoto’s Bitcoin whitepaper compared to the writing of Szabo and ten other possible creators. They discovered the results to be indisputable.

The researchers determined that the linguistic similarities between Szabo’s writing and the bitcoin whitepaper are striking.

One of the top-ranking Bitcoin whales transferred over 15,078 bitcoins worth about $913 million early this week. The…
bycoinpriceman 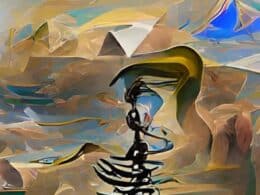 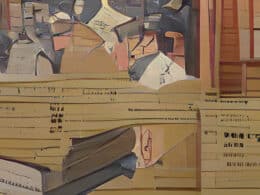 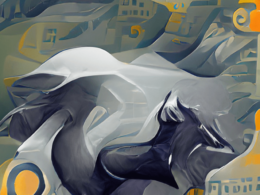