Dogecoin transactions of more than $100,000 have jumped to 2,440, the highest since January 14, reportedly driven by the acquisition of Twitter by Elon Musk.

Several suggestions on Twitter have been reported calling for the replacement of the company’s logo with that of DOGE, of which Musk has so far declined.

The number of large transactions indicates the activities of the number of whales and institutional players on the network.

The meme token surged by the largest single-day gain of 19% when the acquisition deal closure announcement was made, driving the activities of the deep-pocketed investors. 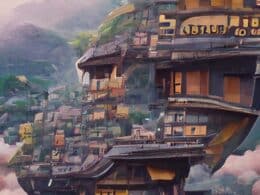 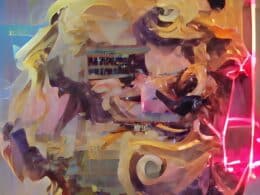 Digital currency exchange Bitcoin of America has added Dogecoin to its Bitcoin ATM machines over the growing popularity,…
bycoinpriceman 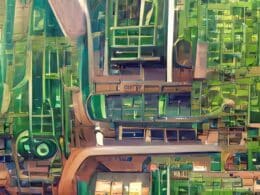 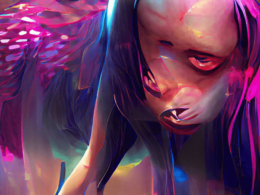