Crypto Not Yet a Financial Stability Concern, Jerome Powell Says

The US Federal Reserve Chair, Jerome Powell, says that there is no alarm about cryptocurrencies disrupting the country’s financial stability.

The Fed Chair supports the findings from the President’s Working Group on Financial Markets that proposed urgent regulations for stablecoins similar to that of banks.

Powell views stablecoins as important and efficient to the consumers in a financial system if they get a proper regulatory framework.

He adds that the assets are not adequately regulated at the moment despite having the potential to scale in large networks. Powell says the public relies on the government and the Federal Reserve to keep the payment networks safe.

The Chair described digital assets as just for speculative purposes with no backing, despite ruling out any possibility of a financial stability risk.

President Biden has picked Powell to retain his position as the Federal Chairperson until 2026. He has served in the role since 2018. 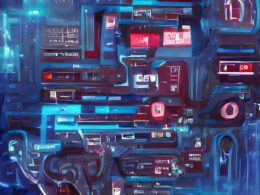 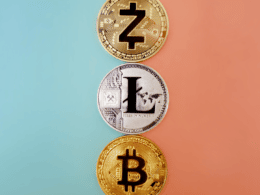 Best-selling author and investor, Robert Kiyosaki, has spoken out about Bitcoin in the wake of the US dollar…
bycoinpriceman 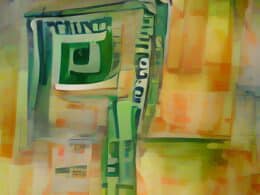 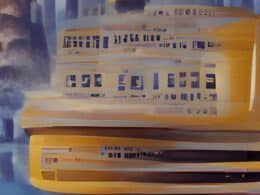