Crypto.com has paid more than $6 million for 30 seconds of publicity in a Super Bowl match set for February 2022.

Kalifowitz adds that cryptocurrency should be open to the whole public, and such a sporting event does just that.

The popular sporting action had a rating of 96.4 million viewers in 2021, which despite being the lowest in the last 14 years, meant that a third of the country watched.

The cryptocurrency exchange firm also paid $700 million for the naming right to the Staples Center Stadium in November to rival FTX, which purchased a similar privilege to the Miami Heats’ Stadium.

The marketing strategy has gained returns, with Crypto.com’s native token CRO surging 1600% from the beginning of the year to an all-time high in November. 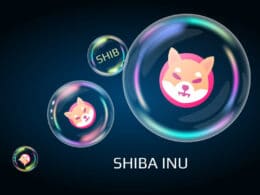 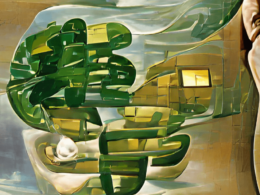 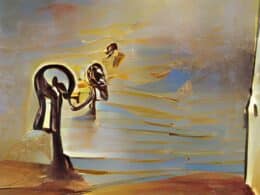 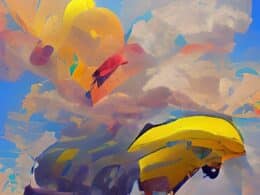