Coinbase’s Stock plunged by 10% on Monday after Goldman Sachs gave it a ‘sell’ rating over a projected decline in annual revenue.

The investment bank has lowered Coinbase’s price targets from $70 per share to $45. The exchange’s Stock has since recovered to about $56.

Goldman’s analysts project that Coinbase’s revenue will drop 61% year-over-year in 2022 and 73% in the year’s second half. The firm generates over 90% of its revenue from trading fees.

Coinbase is expected to record a price decline of 20% based on the projections. The trend comes after the exchange announced that it would cut its workforce by 18% over a possible recession.

Goldman expects the US top crypto exchange to further reduce its workforce to the level it was at the end of the first quarter of 2021.

The bank is also not confident about the decision by Coinbase to unify all the trading into a single application. Coinbase has recorded a decline in market valuation by 85% to less than $12.5 billion. 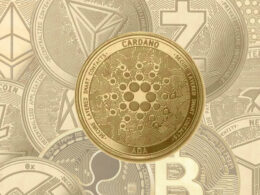 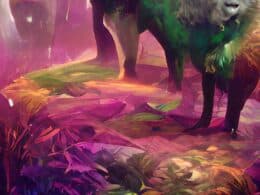 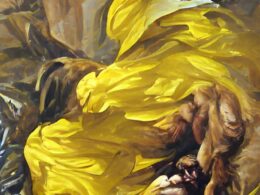 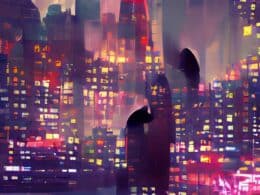 The New York Stock Exchange has filed an application to trademark NYSE for non-fungible tokens, cryptocurrencies, and a…
bycoinpriceman