Home News Coin News All Is Set for ADA Price Rise, but Wait for a Little Longer

All Is Set for ADA Price Rise, but Wait for a Little Longer

Cardano kept its struggle in a bid to rebound to the ascending trend line today, trading at $1.12 at press time. The price was only 0.03% lower than the trading price recorded 24 hours earlier, but still 11% lower than the price seven days ago and 24% lower than the record price set in February.

Not to be left out of the recent crypto-market bull run, Cardano more than tripled in value in February. With that, it broke into the top five digital currencies. ADA’s growth also outperformed the two largest cryptocurrencies, BTC and ETH. While BTC grew by 36% and ETH by 7.4%, ADA rose by an incredible 273%, to set an all-time high price of $1.49 on February 27th.  Can it repeat the same ascent? The market seems upbeat that it can.

Cardano’s foray into the smart contract segment is paying off. Institutions are increasingly being torn between ADA or Ether whenever they want to diversify from Bitcoin. The latest such move is by FD7 Ventures, which converted $380M worth of their Bitcoin holdings to ADA on March 4th.  Notably, the firm completed the purchase ahead of time, with their initial target having been mid-to-end-of March.

They announced at the end of February that it would be diversifying its portfolio from Bitcoin. In what was a big statement of their confidence in Cardano over Bitcoin, the company announced their intention to convert $750M worth of their Bitcoin holdings to ADA and Polkadot. The move will see the company reduce its Bitcoin stock by three-quarters in favor of the two altcoins.

In the latest announcement by the company, Managing Partner Prakash Chand predicted on Saturday that within the next 2 to 3 years, the price of DOT and ADA could rise 20 times or more. This vote of confidence indicates that the business will likely be increasing its ADA inventory in the coming days.

IOG CEO Charles Hoskinson has envisioned a future where Cardano will play a prominent role in facilitating enhanced access to finance for millions of people in developing economies. He has predicted that there will be universal markets and wallets built on the ADA framework.

IOG (formerly IOHK) is Cardano’s mother company, and it has already started the journey to the CEO’s vision by making inroads in Africa. As part of the company’s strategy, they intend to invest in Ethiopia, Tanzania, Kenya, Nigeria, and South Africa, where Cardano will enhance access to financial services, insurance, internet and improve medical record-keeping, among other services.

The five focus countries in Africa will be used to pilot the wider “project Africa,” with the ultimate target being an additional 15 countries. While the ADA price growth projections by the company’s CEO may be a marketing gimmick, success in niche markets such as Africa could propel it higher.

Cardano has also partnered with Liqwid Finance to develop an application that will better equip it to face off with Ethereum. With it, Cardano hopes to firmly establish itself in the decentralized financing (DeFi) segment, which is currently in the firm grip of Ethereum.

Beginning March 31st, Cardano will be fully decentralized. That will herald the delegation of all its block generation functions to its community pools. The move will certainly have an impact on ADA’s price as the day draws near. 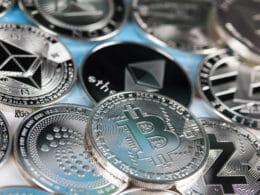 UK based crypto firm BCB Group has launched BCB Treasury, a dedicated service for bitcoin, according to Cointelegraph.…
bycoinpricepredict 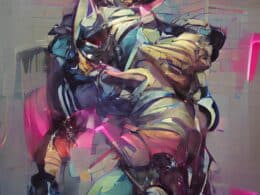 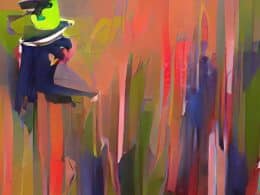 Terra has announced that it will provide liquidity for TerraUSD trading pairs on the decentralized finance platform SynFutures.…
bycoinpriceman 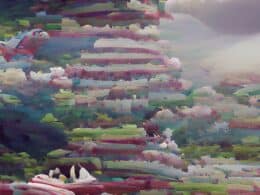