Cardano’s ADA tokens surged 40% in the past day leading the major tokens in recovery after a cryptocurrency market crash.

The overall cryptocurrency market capitalization has recovered by 13% in the same period after dipping about 30% during the sell-off.

The market crash has been attributed to internal and external risk factors. The concerns around inflation and low CPI data affected the price of bitcoin, which went as low as $24k. The depeg in TerraUSD added to the selling pressure.

FxPro market analyst, Alex Kuptsikevich, observes that with most altcoins having jumped double-digit gains in the past 24 hours, the phase could signal an extended buying pressure.

The futures data reveals that 64% of the trades were short in the past day and took on $266 million in liquidations which caused the price to rise in a potential short squeeze. 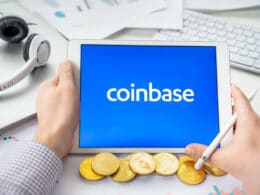 Coinbase co-founder Fred Ehrsam and Matt Huang have finalized another $2.5 billion fundraising for Paradigm One, making it…
bycoinpriceman 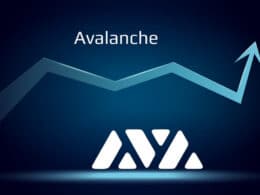 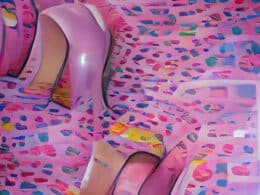 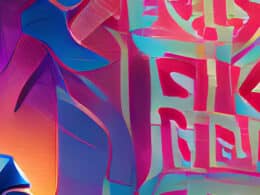