Home News BTC Surges to $69,000 as Investors Hedge against Inflation

Bitcoin surged 1.9% on Wednesday to around $69,000, driven by investors seeking to hedge against high inflation rates.

Alternative coins also registered positive gains, with the Bloomberg Galaxy Crypto Index rising 2.4% to the highest peak since May this year.

The US inflation rate jumped last month at the steepest pace in over 30 years, cutting down on disposable income despite a rise in the wage rate. Wall Street analysts say they are buying bitcoin since it had outperformed gold as an inflation hedge.

Bitcoin is seen as a hedge against inflation, where, unlike the traditional currencies, it has limited supply, and authorities cannot print more of it.

The Chief Executive of CF Sui Chung says that the high global inflation rate boosts Bitcoin. Commodity prices have been moving faster than the economists had anticipated. 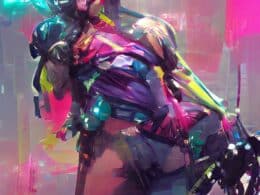 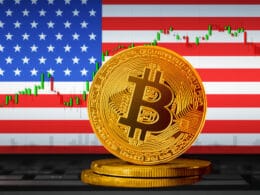 US government advisor and CEO of Compass Mining, Whit Gibbs, says that the US government is already mining…
bycoinpriceman