BitTorrent, Inc. has announced the launch of BitTorrent Chain, the first heterogeneous cross-chain interoperability protocol, and a BTT Redenomination.

The Mainnet of the protocol is set to debut on December 12 this month with BTTC’s redenomination implementation.

The platform has advised exchanges, wallets, and developers to finish redenomination and swap before January 12, next year.

The new tokens would be referred to as BTT, while the previous token is dubbed BTTOLD. The two will co-exist for a while after the launch.

The BitTorrent project was started in 2014 and is the largest decentralized Peer-to-peer network with more than 90 million users.

The protocol uses the Proof-of-Stake consensus mechanism and side chains to scale smart contracts and allows for interoperability with Ethereum, TRON, and Binance Smart Chain. 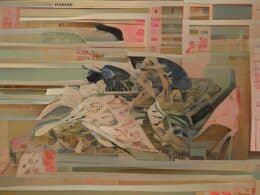 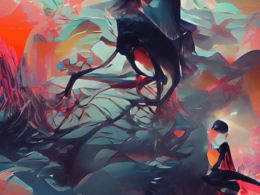 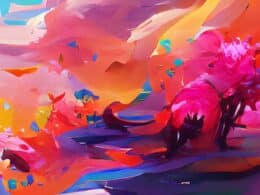 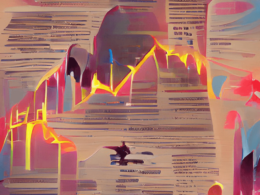