S19XP is designed on 5-nanometer chip technology and is estimated to be 36% more efficient than the current S19 Pro.

Bitmain will reportedly unveil the new mining equipment in Dubai this week at its mining conference. The company is already marketing the machine to some of its high-end customers.

The company began sourcing for 5-nm chips at the start of the year from Taiwan Semiconductor Manufacturing Company. 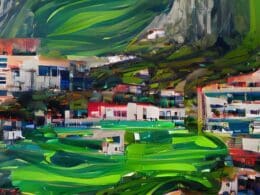 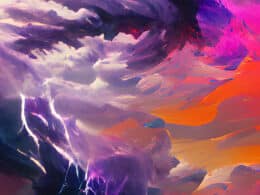 Marathon Digital operations have been affected by a power outage due to a storm that hit Hardin, Montana,…
bycoinpriceman 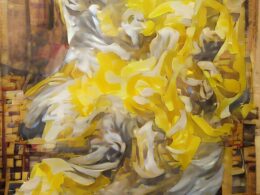 SundaeSwap has launched on Cardano in a move that has been characterized by failing transactions. An influx of…
bycoinpriceman 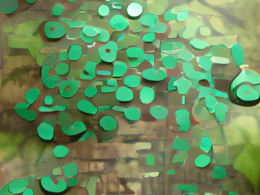