Bitcoin’s Hash Rate Recovers to a Loss of 2.2% as Kazakhstan Returns Online

Bitcoin’s hash rate improved to a decline of about 2.2% on Monday, after falling by around 11% between January 5 and 6 as the internet was restored in many parts of Kazakhstan.

Head of the Kazakh National Association of Blockchain and Data Center Industry, Alan Dordzhiev, said that the internet situation is “almost resolved,” with the connectivity back in most parts of the country.

Dordzhiev said that interruptions are still being experienced in the country’s largest city Almaty, which was impacted by unrest last week.

Bitcoin miners in Kazakhstan have already been facing electricity restrictions as the country struggles to provide power to meet the increased demand. The country ranks as the second-biggest Bitcoin miner in the world. 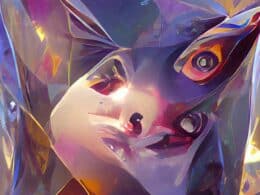 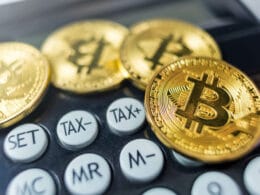 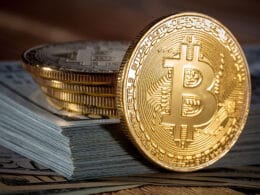 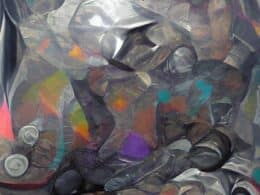