Bitcoin traded around $43,500 on Tuesday, a slight drop after touching $44,000 the previous day after the US Treasury Department announced new sanctions against Russia.

The second-largest cryptocurrency, Ether, also rose, reclaiming the level of about $2,900. Terra’s LUNA token was a top gainer, rising by 24% to claim a level around $95 before shedding some gains.

The gains in crypto happen amid the invasion of Ukraine by Russia, with analysts saying that the war has bolstered the retail demand for digital assets.

Since Russia invaded Ukraine on Thursday, centralized bitcoin exchanges have recorded an uptick in transactions involving the Ukrainian hryvnia and Russian ruble.

The demand for crypto comes even as Washington imposes sanctions that prevent Americans from conducting business with Moscow’s central bank, while also freezing assets within the US.

Valkyrie Funds CEO Leah Wald says that there has been a strong correlation between digital and traditional assets. He says the correlation is not at play now and if the momentum continues, it could offer a tipping point that digital assets are becoming mainstream, 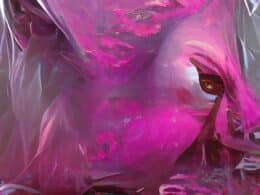 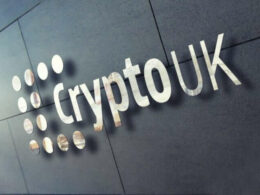 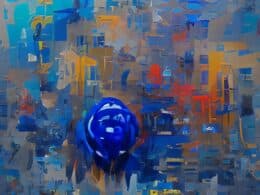 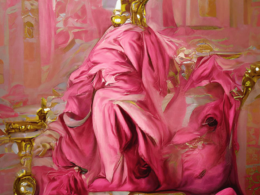