BTC dropped from a high of $43,328 at 1600 Hours UTC amid a retreating market since hitting $3 trillion at the beginning of November.

The cause of the decline is unclear but is reportedly blamed on macro factors, including the drop in Nasdaq tech stocks and expected interest rate hikes.

A Twitter account dubbed InvestAnswers, which has a following of 85,000, says that the sellers want the price below $41,000 to earn $132 million.

Rekt Capital notes that the current trend resembles the price movements seen in September last year, where it dropped from $52,000 to $41,300 before reversing to an ATH of $69,000.

Ether, BNB, SOL, ADA, and XRP are some of the other tokens flashing red lights, with ADA registering the highest loss of 10% at $1.21. 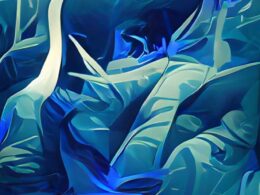 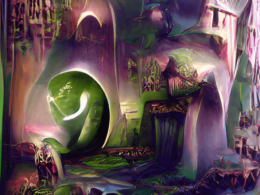 Wikipedia has sold two NFTs for $750,000 and $187,500 on Christie’s auction after marking its 20th anniversary earlier…
bycoinpriceman 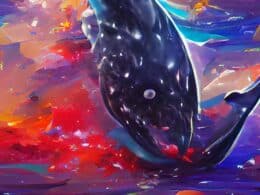