The ‘talking tom cat’ will consist of 8,888 distinct NFTs that can be redeemed between March 10 and 12, and users can use them as avatars.

The firm is also planning to release 3,160 rare avatars on March 16 to celebrate the 16th birthday anniversary of Fox cartoon character Ali.

The airdrop can be accessed via Baidu’s blockchain protocol Super Chain or Xuper Chain through the Baidu app and will be received the same day.

The craze around NFT has remained high in China despite attempts by Xi’s administration to tame the sector with warnings meted on speculators.

Baidu distributed NFTs collectibles featuring Olympic themes at the end of February as daily NFT sales peak at $93 million. The sales have skyrocketed from about 77,185 pieces in October last year.

CryptoBrokers is reportedly the most sought-after digital collectible with $7.3 million recorded daily sales as per CryptoSlam report. 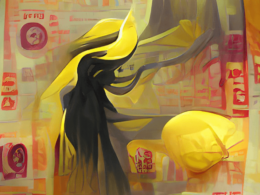 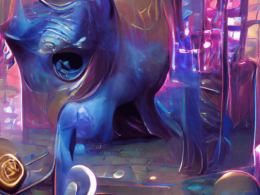 The value of stablecoins, which is pegged to the USD, continues to expand despite a recent plunge in…
bycoinpriceman 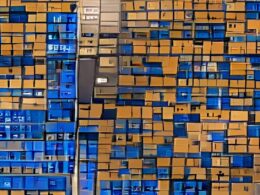 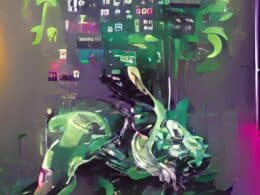