Aztec Network has announced that it will upgrade its Layer 2 rollup platform on Ethereum to a new model that will focus on smart contracts and data privacy.

The new version called Connect, set to go live on June 9, will include a private money protocol called zkmoney. The protocol allows users to shield data on Ethereum transactions.

The project team has outlined that it aims to place Connect as a privacy-enhancing protocol rivaling layer two networks like Optimism, Arbitrum, and StarkWare.

Decentralized Finance applications, including Aave, Lido, Ribbon, Uniswap, and Compound, are launching on Aztech. Aztech head of growth Johnathan Wu says that the apps will be able to integrate smart contracts to Aztech connect via a bridge.

The executive added that the company would support the development of Apps on Ethereum through a software development kit on the bridge contract for permissionless privacy. 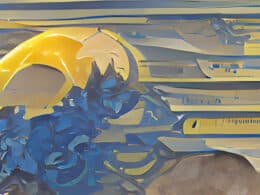 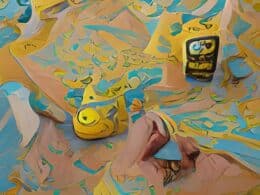 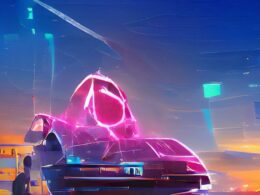 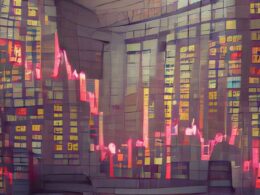