The Associated Press is launching a non-fungible token marketplace that would feature prize-winning images from its photojournalists.

The initial collection, set to be released starting January 31, would comprise photographs from subjects like climate, space, and War.

The NFTs will be released in several weeks in the marketplace currently being developed by Xooa blockchain infrastructure platform.

The marketplace would be based on the Polygon network, which would support secondary transactions via debit and credit cards and Ethereum payments.

Metamask cryptocurrency would also be supported on the marketplace, and future partnerships with Binance, Fortmatic, and Coinbase are expected.

Once every fortnight, there would be a Pulitzer Drop comprising Pulitzer award-winning photos. Each NFT would have comprehensive metadata.

AP plans to re-invest the proceeds from the sale to fund AP journalism. The platform would charge 10% on transaction fees.

AP is a non-profit news agency based in New York City that was founded in 1846. 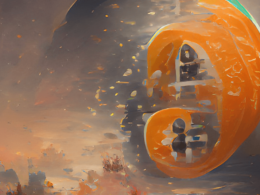 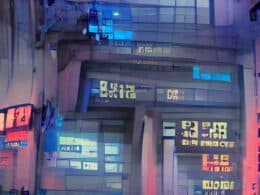 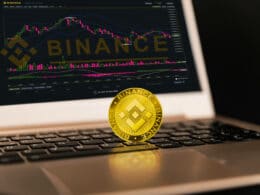 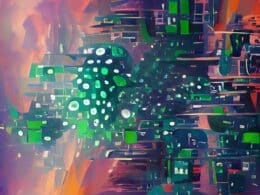 Genius X, a Cardano-based accelerator program, has recorded more than $105 million in ADA delegated to its initial…
bycoinpriceman