Bored Ape Yacht Club Discord server suffered an exploit on Saturday, leading to a loss of 200 ether worth $360,000 due to phishing attacks.

The hackers managed to access the Discord account of the project’s community manager Borris Vagner, where they posted phishing links in the BAYC and Otherside metaverse channels.

Yuga Labs has confirmed the incident saying that investigations are underway after the news was first reported by Twitter users NFTherder, who estimated losses at 145 ETH or $269k.

The bad actors reportedly also posted a phishing link on the Spoiled Banana Society Discord channel, but the message was deleted shortly. Richard Vagner is the brother of Borris and co-founder of SBS.

Vagner announced that the developers had gained control of the discord and Borris’s account, expressing relief that the hackers were unable to delete the whole server.

Our Discord servers were briefly exploited today. The team caught and addressed it quickly. About 200 ETH worth of NFTs appear to have been impacted. We are still investigating, but if you were impacted, email us at [email protected] 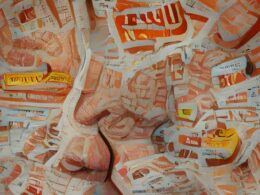 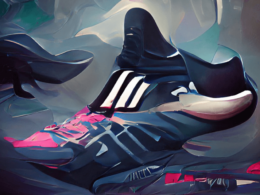 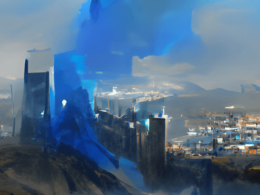 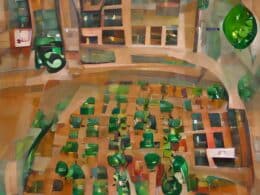 ZRX has surged by over 47% to trade at $1.09 after 0x protocol partnered with cryptocurrency exchange Coinbase’s…
bycoinpriceman